One of the most beautiful national parks in the Argentine Patagonia

The Los Glaciares National Park is located in the Argentine part of Patagonia (Santa Cruz Province). It is the largest national park within the country of Argentina and was declared a World Heritage Site by UNESCO in 1981. It is home to part of the Southern Patagonian Ice field and contains some of the region's largest and most breathtaking glaciers (including Perito Moreno Glacier) & huge mountain lakes. In the north, Cerro Torre and Mount Fitz Roy’s jagged peaks rise above the mountain village of El Chaltén.

• top of Loma del Pliegue Tumbado and to

• the famous Perito Moreno Glacier and Lago Argentina, the largest lake in Argentina.

Which Are the Best Hikes in Los Glaciares NP?

Are There Off-the-Beaten-Path Day Hikes? 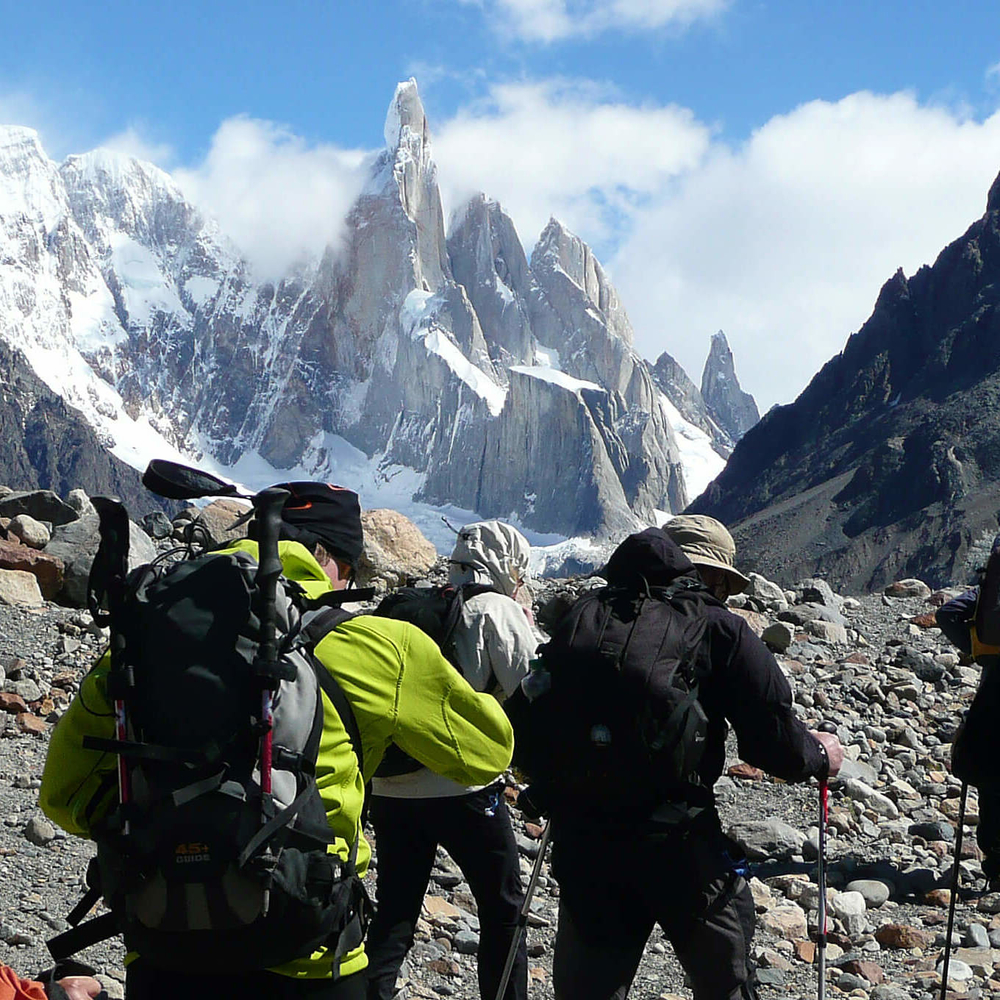 We all had fun and are happy to recommend MOSER Active
- you will be happy with the results! I engaged MOSER Active for my group’s Patagonia. Everything was planned to the last detail. We trekked the El Chaltén area and a day trip to Perito Moreno Glacier in Parque National Los Glaciares. Jacob - United States 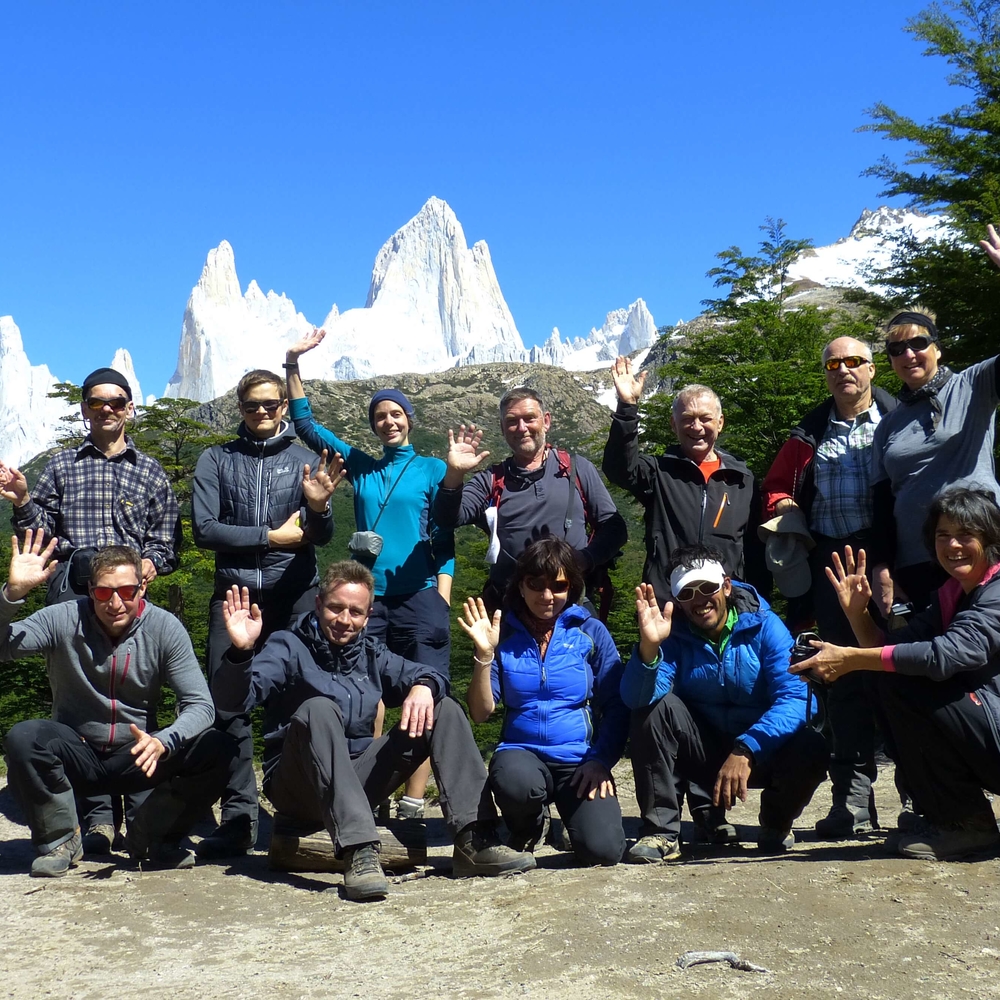 We had the most awesome vacation ever!
We have already been singing your praises to our hiking group. Thank you for all your meticulous planning; we really appreciate how smooth each segment of our trip went and wholeheartedly recommend you without reservation. We have such wonderful memories from our Patagonia adventure! All the best, Ann & Trina - United States

When Is the Best Time to Visit Los Glaciares National Park?

The prime tourist season at Los Glaciares National Park is from December to February. Temperatures in the park’s two main towns, El Calafate and El Chalten, run between 10°C and 30°C, with dry, sunny, windy and quickly changing weather patterns. As with other parks in Patagonia, the shoulder seasons of October-November and March-April can also be an enjoyable time to visit and has the added benefit of fewer crowds. Springtime showcases blooming wildflowers, while fall offers spectacular fall foliage.

What Wildlife Will I See?

Throughout Los Glaciares National Park, hikers can expect to see more than 100 species of birds, including the Andean Condor. The black-chested buzzard eagle is often seen in the north end of the park. Look, also, for puma, Andean deer (Huemul) and gray fox.

Why should I book with a local agency?

A local Los Glaciares National Park tour operator, like MOSER Active, can provide peace of mind, thanks to their experience and expertise in the region, as well as guides who have spent hours on the same trails you will hike. In addition, a local agency can provide porter service to assist on your trek and, should the need arise, are able to provide emergency assistance and first aid. Choosing a local travel agency also supports the community you are visiting and promotes mindful travel practices.

Do I need a vaccine when hiking in Los Glaciares Park?

To enter Argentina you have to be fully vaccinated against Covid-19. 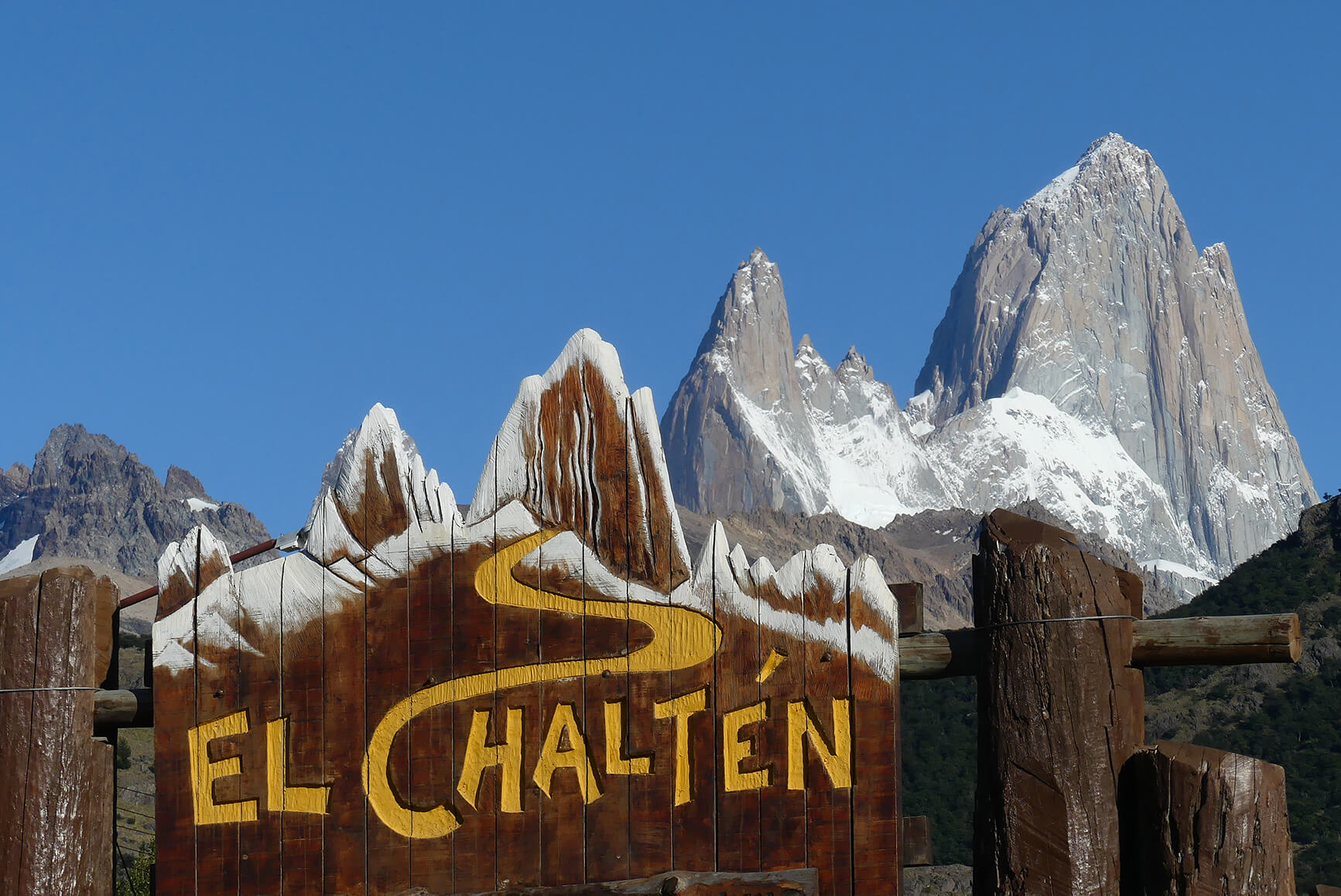 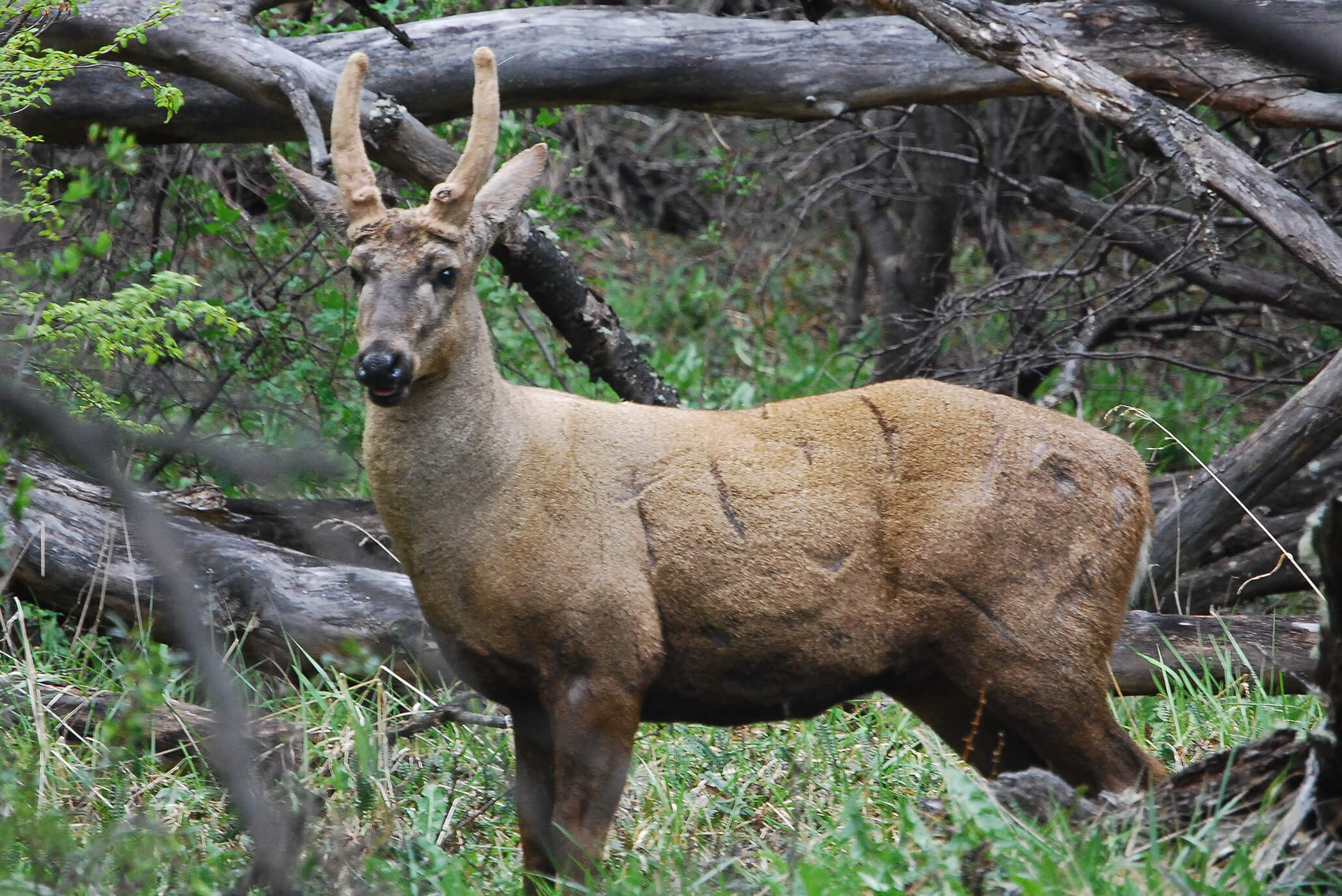 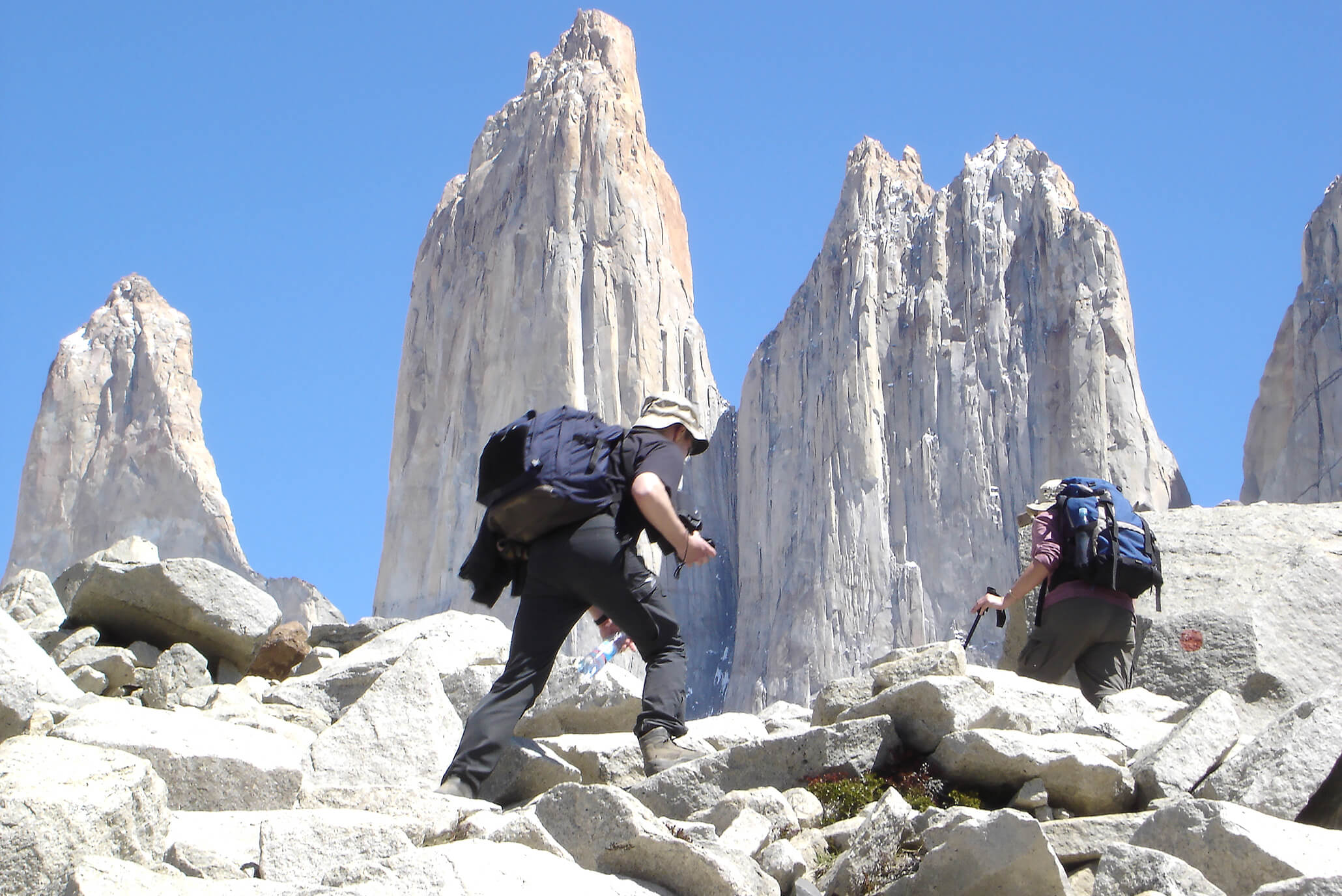 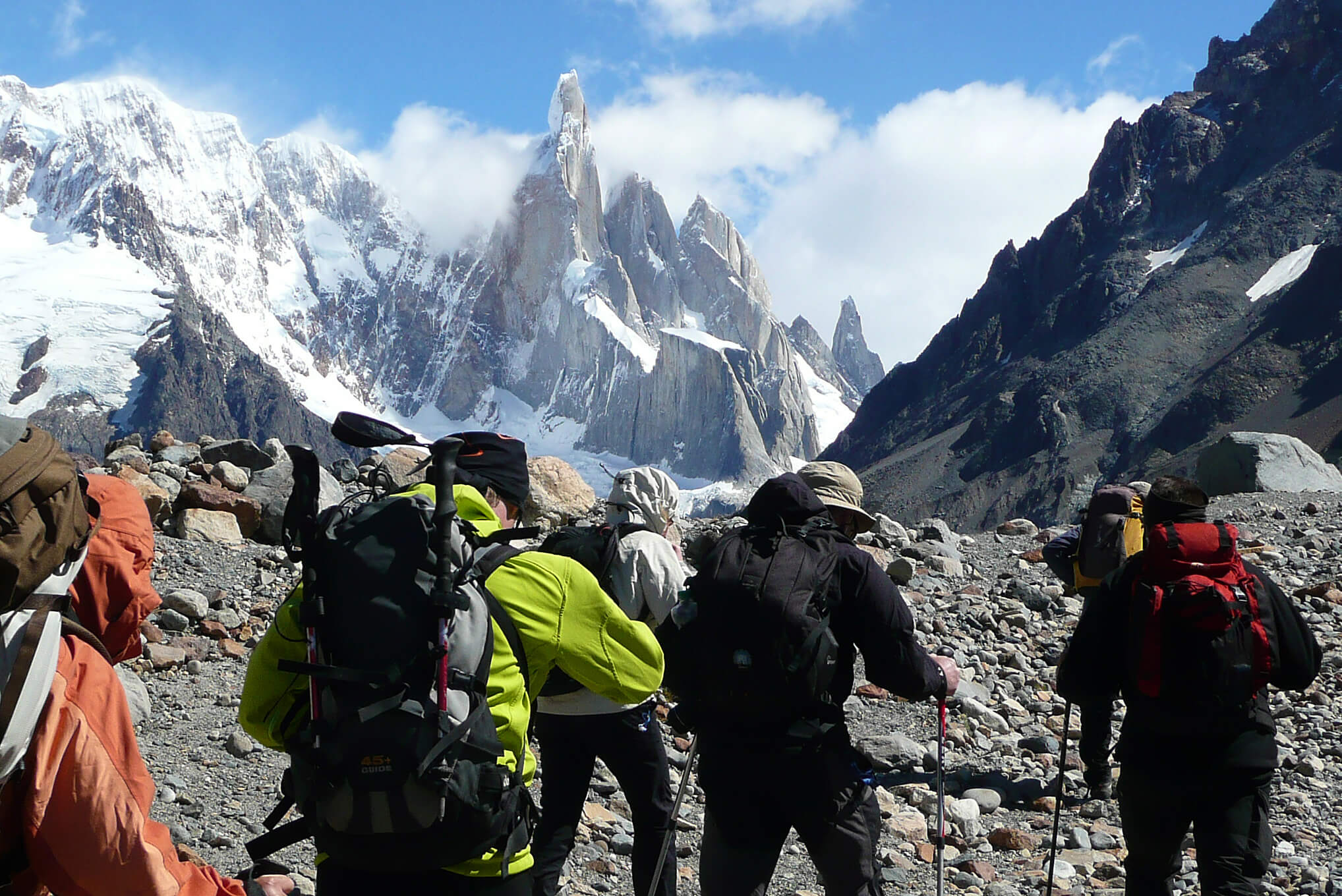